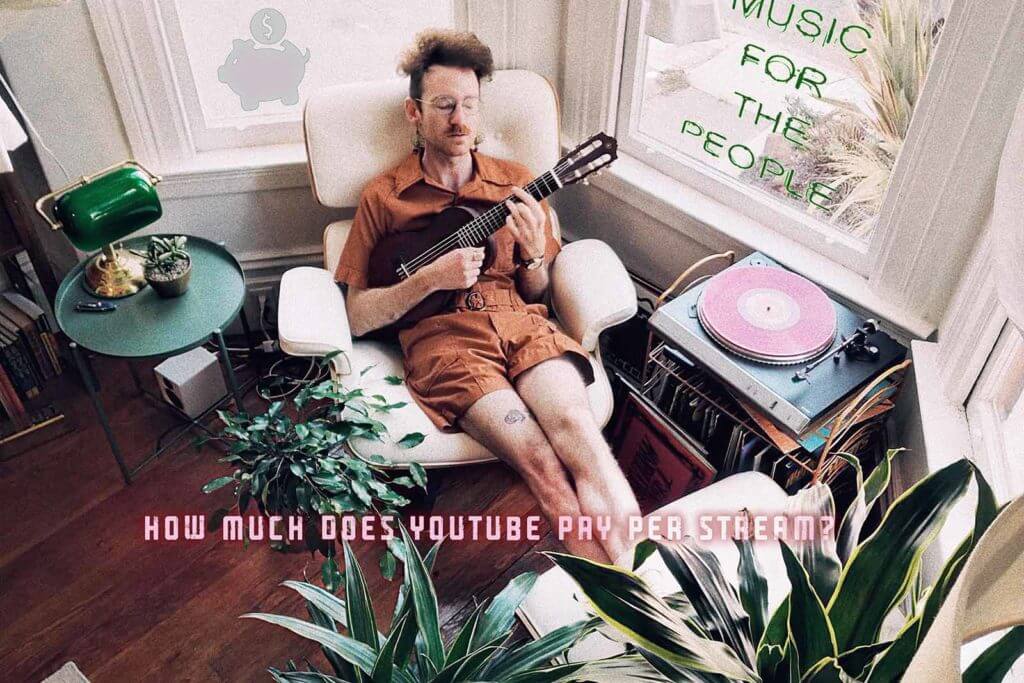 How Much Does YouTube Pay Per Stream? Read This Before Being a Streamer

YouTubers who work as full-time creators have become well known, but not many of us know how difficult it is to become one. The question we are trying to answer is “how much does YouTube pay per stream?”

YouTube offers more video and music in one day than we could consume in a lifetime, making it the most popular source of user-generated content in the world. In addition to becoming a career-maker for many creators, YouTube videos have garnered enough popularity for creators worldwide to earn money from their videos.

It’s possible to earn a living as a creator if you have millions of consistent viewers each week, but it is a mystery why it takes such a large audience to succeed. Due to the low value of one view, it takes many fractional earnings to earn a substantial amount.

If you are a music creator, you have a lot of chances to increase your streaming payouts. One of the main reasons is that millions of people listen to music every minute. 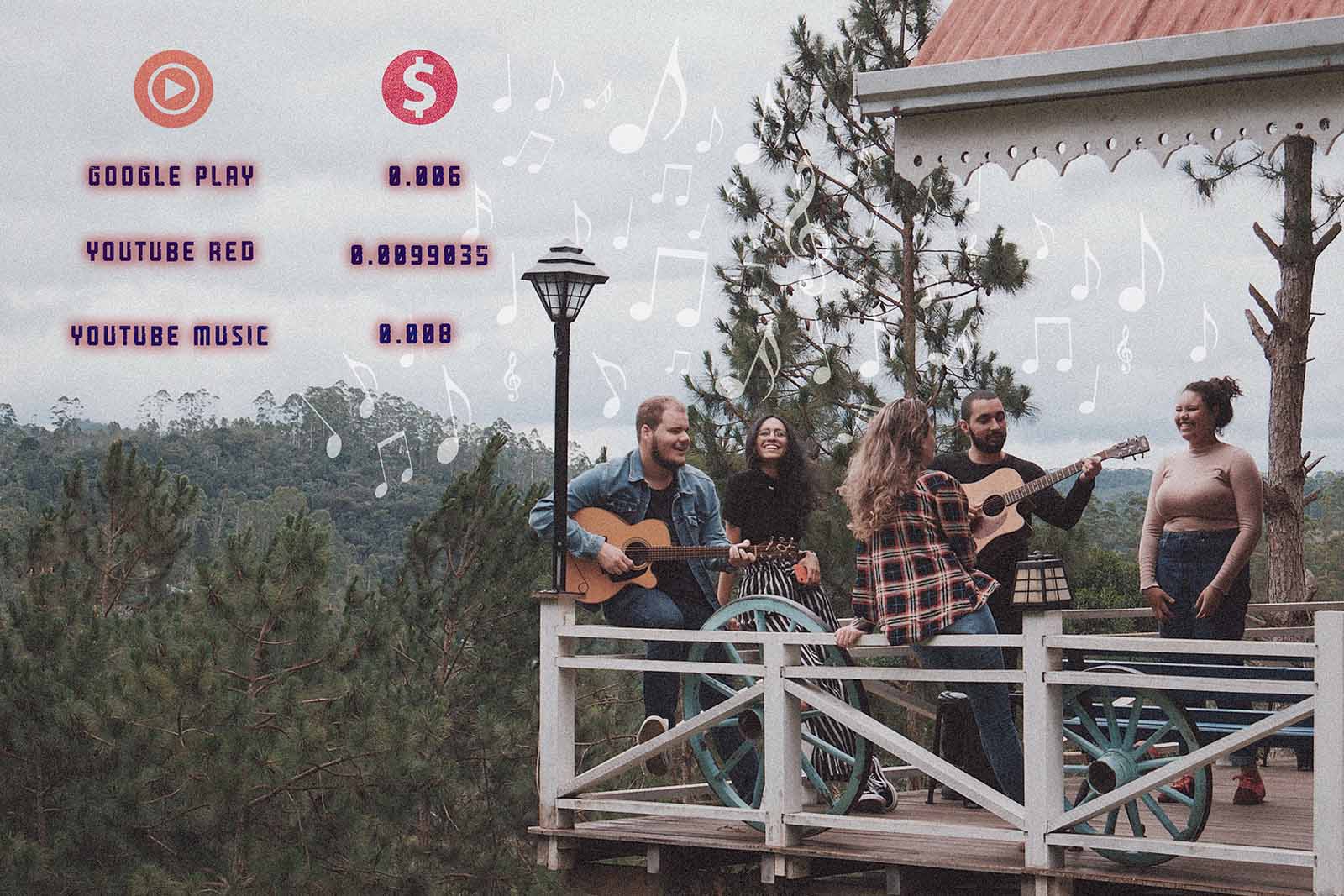 Youtube Music pays out a percentage of revenue derived from ads and subscriptions. Despite this, YouTube is trying to attract more artists to upload their music due to competition within the streaming industry.

YouTube shows that Google Play provided a pay-per-stream rate of an estimated $0.006 per stream with Google Play. You would need 147 people to stream your music to make a single dollar. Compared to others, this was pretty good.

Music is still played on YouTube every single day by many people. Several singles of various famous music creators have been uploaded to YouTube, and they all were paid accordingly.

These earnings come purely from advertisements. There is no requirement that artists reach 1000 subscribers and watch 4000 hours per month to monetize. Payouts begin the day subscriber signs up.

Earnings from YouTube streaming money come to $0.0032411 per view or $3.24 per 1000 views. It’s a good addition since YouTube views are more accessible to obtain than other streams platforms.

YouTube Music is not the same as YouTube. Videos monetized through Content ID pay even less, at about $0.00087 per video stream on an official channel, so it’s still a weak video service. However, once you move off the video side of the platform, things are very different.

Now understand that royalty rates are always ballpark averages and no two royalty statements are alike. The reason is that your royalty payout depends on things like:

Distributors and labels have agreements with each other. According to the Recording Industry Association of America, the average record label split is just 16% of the revenue received from streaming. Still, many artists have increased the percentage to 50% or more.

Depending on how many subscription tiers you have, you get paid differently. In other words, if most of your streams come from a free tier, your payments will be less than if you come from a paid or premium tier.

To figure out how much does YouTube pay per stream depending on its location. As a result, if you get a lot of streams from a low-subscription region (like Russia or the Middle East), you’ll get paid less than if those streams are from a country that delivers much more a month (like the United States).

The popularity of YouTube itself may not pay off as much as Google did, but it opens doors to a much larger audience. The streaming industry has significantly benefited from YouTube live streaming.

This service offers a desktop player on the web and a mobile app that has been completely redesigned. Alphabet also wants to use Google AI to search songs based on lyrics and descriptions, in addition to creating a more dynamic recommendation system.

We will see how the platform grows thanks to these developments.

YouTube has opened so many doors for young artists and music creators. When it feels like there is no possible way of making your talent reach the people, it’s YouTube that has got an excellent opportunity for you.

When it comes to reaching your target audience and earning extra money, uploading your content to YouTube Music is one of the best options if you are looking at how much does YouTube pay per stream. There appears to be only one service that has the scale and growth to make a meaningful impact on your wallet.

Out of all the platforms providing the best streaming rate, YouTube is still the best option for music creators. However, you need to promote your video to get an excellent YouTube streaming rate. And when it comes to YouTube promotion, Songlifty is what you have to go for. From promoting YouTube videos to increasing engagement on Facebook, Instagram, and TikTok. Songlifty provides a reliable way to make your videos reach thousands of viewers. So, what’s the wait for? Get yourself a perfect plan from Songlifty and make your content speak louder. 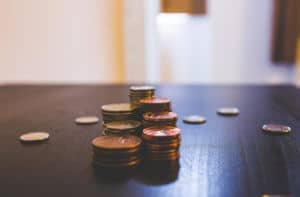 Can I Collect Royalties on Spotify out of the US?

Yes. You can collect royalties from Spotify out of the United States. The company pays two main types of royalties: recording and publishing royalties. Spotify 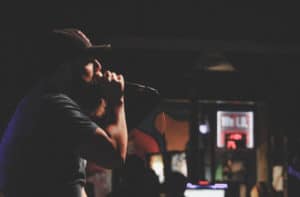 Can Anyone Get Spotify for Artists?

Spotify for artists is available to anyone with a song on the platform. All you have to do as a musician is to ensure you 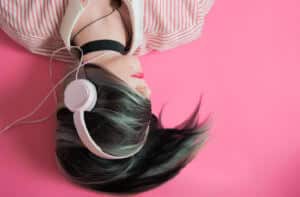 There are pros and cons of buying YouTube views. Whether this is good or bad depends on the goal of this action and the way 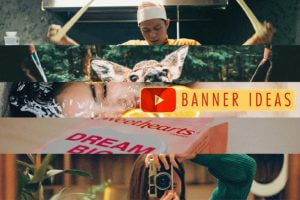 Your YouTube Channel Art is one of the first things people see when they first visit your channel. It spreads out across the top of How to Promote on Spotify: 10 Tips to Get Your Music Viral How Much Does Spotify Pay Per Stream? Comparison Table Inside 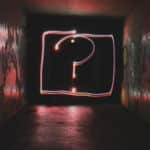 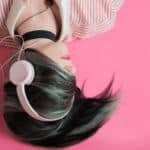 We are an European company specialized in music production & promotion. Made with ♥ by a bunch of wonderful people from Switzerland, Netherlands, and Spain.

Songlifty, make your music stand out

We are in no way affiliated with, endorsed by, or connected to Spotify or any other social network.